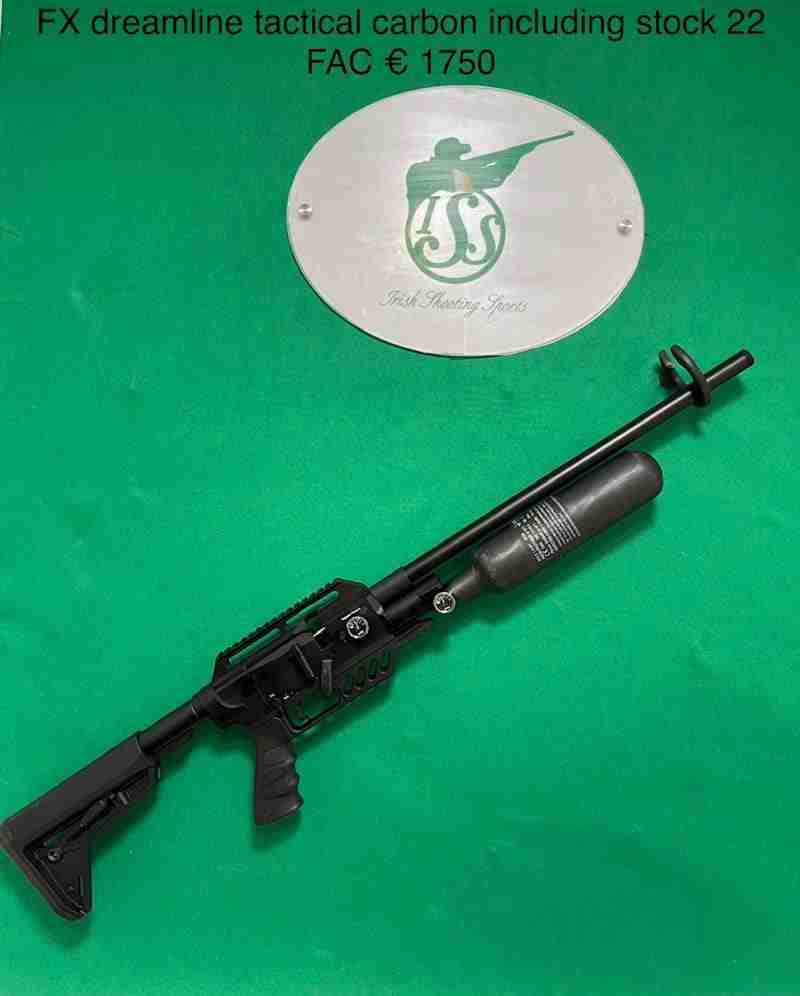 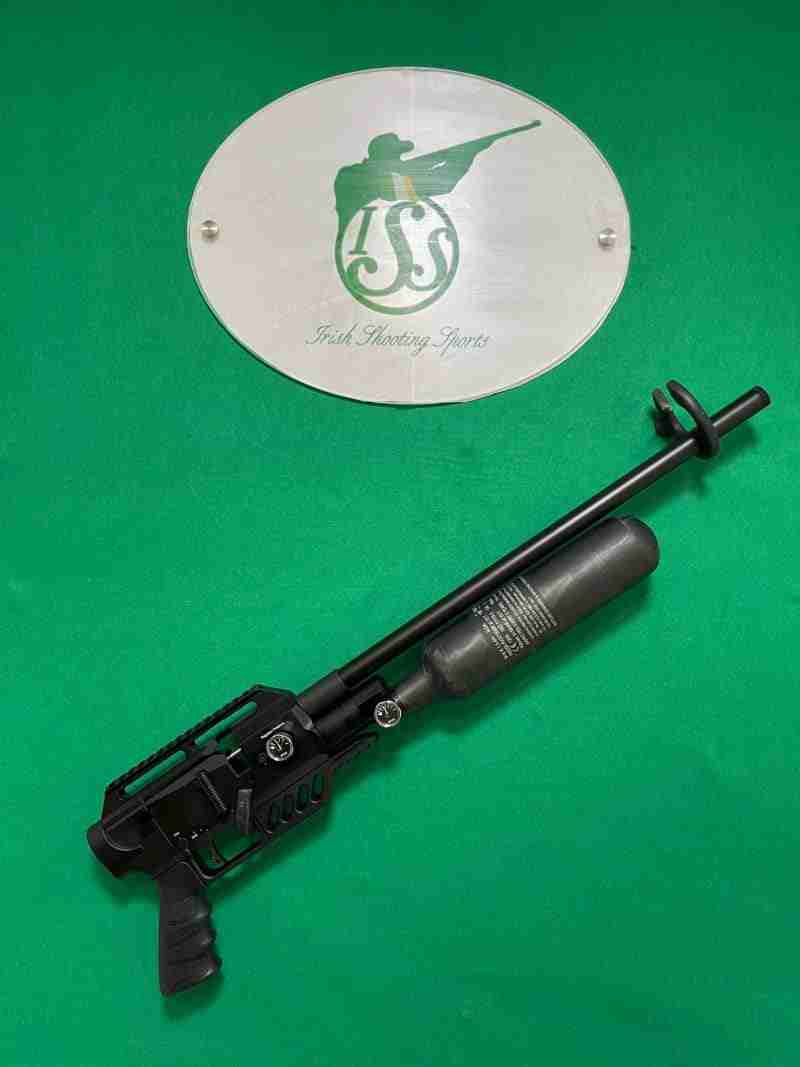 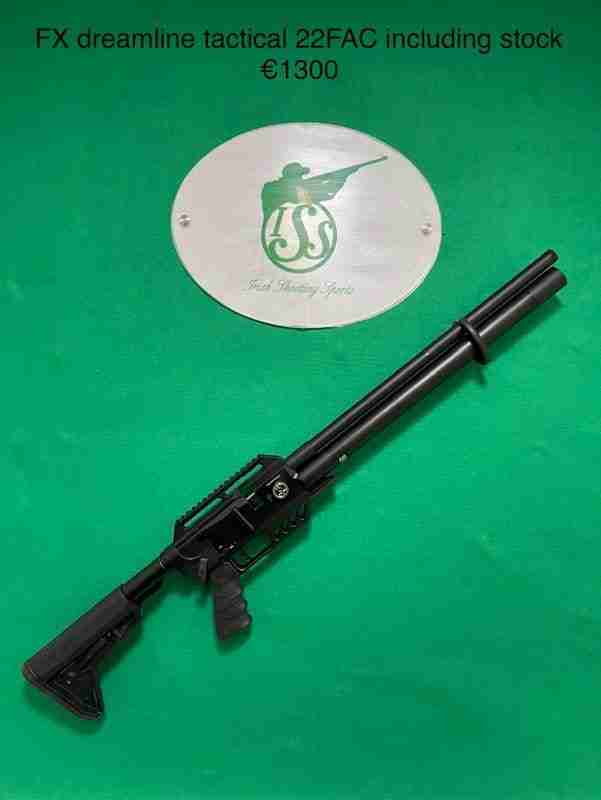 The Dreamline Tacical brings AR options like the mil-spec receiver tube, full picatinny scope rail, and more to the airgunner who would like to add common AR parts and options to their airgun.The compact version provides an ultra-packed airgun into a very small package without removing any of the features of the standard Dreamline. Perfect for throwing in a backpack or having ready for that spur of the moment hunting opportunity.

The Dreamline Tactical version comes without rear stock and buffer tube so that the user can personalize the gun according to their own taste.

With the arrival of the FX Dreamline, innovation that was previously only dreamed about, is now a reality. The FX Dreamline is the first fully modular airgun system in the world. The modular design allows the rifle to change to any of the Dreamline configurations. Today’s hunting bullpup can be converted for the weekend field target match. The classic sporter rifle can be switched out to house all your favorite AR furniture and accessories. Whatever you can imagine is possible with the FX Dreamline.

The beauty of the FX Dreamline starts with the revolutionary world class FX Smooth Twist X barrel (STX). This is the same barrel housing and liner system as found on other elite rifles such as the FX Impact, FX Crown and FX Wildcat. The STX barrel allows the Dreamline the unique ability of changing both the caliber of the gun as well as the inner liner of the barrel to allow for different twist rates and other bore specifications. This provides a tailored barrel to meet the vast array of projectiles available today.

The Dreamline also includes the new AMP Regulator (Adjustable Match Precision Regulator). This robust regulator is revolutionary in that it can be adjusted externally either to higher or lower pressures without the need to remove pressure from the gun. The AMP regulator also uses the latest in high performance parts to provide precision accuracy that holds up over time.

The FX Dreamline features the same adjustability as found on other premium FX rifles. All adjustments can be fine tuned including valve flow, hammer tension, and regulator pressure. These adjustments are done quickly and easily allowing the shooter find harmonic balance and maximize the performance and accuracy of the Dreamline.

All FX Dreamline models utilize a large capacity rotary magazine. This is the same magazine used in the FX Crown and is indexed with the smooth cocking side lever. This newly designed side lever takes the ease of cocking a rifle to a whole new level as it is nearly effortless to cock.

Most Dreamline models offer a standard 220 cc cylinder filled up to 230 BAR, but there are also bottle versions of many of the configurations which will allow for more air and higher shot counts. ½” UNF threads on the barrel allow for the optional addition of a moderator. The FX Dreamline also features the world-famous FX match grade trigger, set at 15 ounces from the factory.